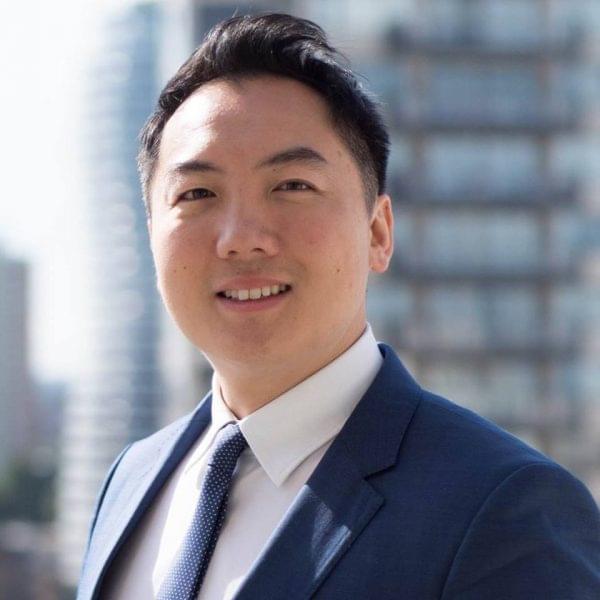 BIOGRAPHY
John Lee is the Co-Founder of Membby and Wealth Dragons Group PLC. He has gained over 5 million followers on Social Media within 3 years using his Social Media FME strategy. He now coaches celebrities, CEOs and professional athletes on business Social Media strategies.


He has millions of views on Social Media and become a best selling author. John has used the power of Social Media and the internet to make his first million in property by the age of 27 and listed a company on the stock exchange in 2019.
He subsequently gained an international reputation as a world class speaker and has shared stages with Bill Clinton, Tony Robbins, Alan Sugar, Richard Branson, Jack Welch (ex-CEO of GE) and Randi Zuckerberg. John has been featured in Sunday Times, Huffington Post, Channel News Asia, Fortune Magazine, Edge, The BBC, The Wall Street Journal, and was awarded man of the year in 2017 by Global Women Magazine.
Download the Sponsorship Kit
Featured in media:

Want to meet John?
Get your Diamond Ticket and attend our Exclusive Speakers Dinner on Friday, our Gala & Awards Dinner on Saturday and our Private Drinks Reception on Sunday.
With these incredible events, you'll have the opportunity to meet the speakers and have a professional photos taken with them at our events throughout the weekend.
Reserve Your Seat 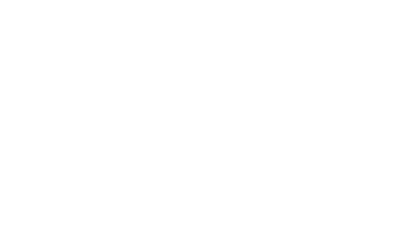